Scheltema & Co was founded by Cornelius Scheltema in 1931. It began as a trading company, importing Dutch clay roofing tiles from premises in Strand Street, Cape Town (at a princely monthly rental of 3 pounds and 10 shillings). Before long, demand for the company’s products and services led to the establishment of what is arguably the oldest roofing and ceiling contracting company in Southern Africa.

Scheltema grew from strength to strength, contributing to some of the Mother City’s most prominent buildings – Groote Schuur, The Red Cross Children’s Hospital, The State President’s residence, Huguenot Building and the Supreme Court, amongst others.

The van Breda brothers (Barry and Hammie) bought the company from Neil Scheltema in 1971. The company grew rapidly over the next few decades and, to accommodate their rapid expansion, the company moved from Anson Street in Observatory to Desre Road, Athlone Industria, where it is currently situated.

In 2004 Michael van Breda bought a significant shareholding in the company and in 2005 took over managing the affairs of the company from Barry. In 2009 Scheltema concluded a BEE transaction with Stephen Arrow, a Director of the company at the time and an employee of over 20 years. Of interest is that today Scheltema is a proud level 3 BBBEE contributor. In 2014 Wouter Viljoen bought up Barry van Breda’s remaining parcel of shares and became Managing Director of Scheltema (a division of Scheltema &amp; Co (Pty) Ltd).

Past Projects of particular interest include: 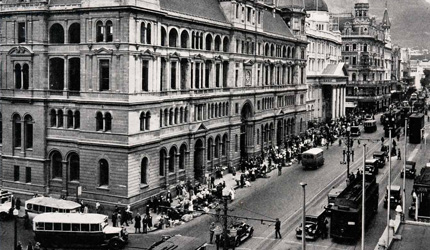 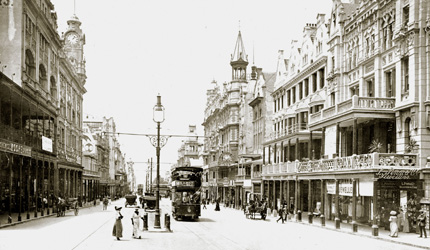